John Nicholson owns HGL. Following his Ph.D on East Greenland Old Red Sandstone, at Cambridge University in 1971, John worked for the West Australian Geological Survey then joined BP in Australia and subsequently worked for them and then for Britoil in the UK. In 1984 he co-founded and managed the Midland Valley Exploration consultancy based in Glasgow, specialising in structural geology and software development. After 11 years with MVE, in 1996 he established Highland Geology Limited, now in its 25th year. 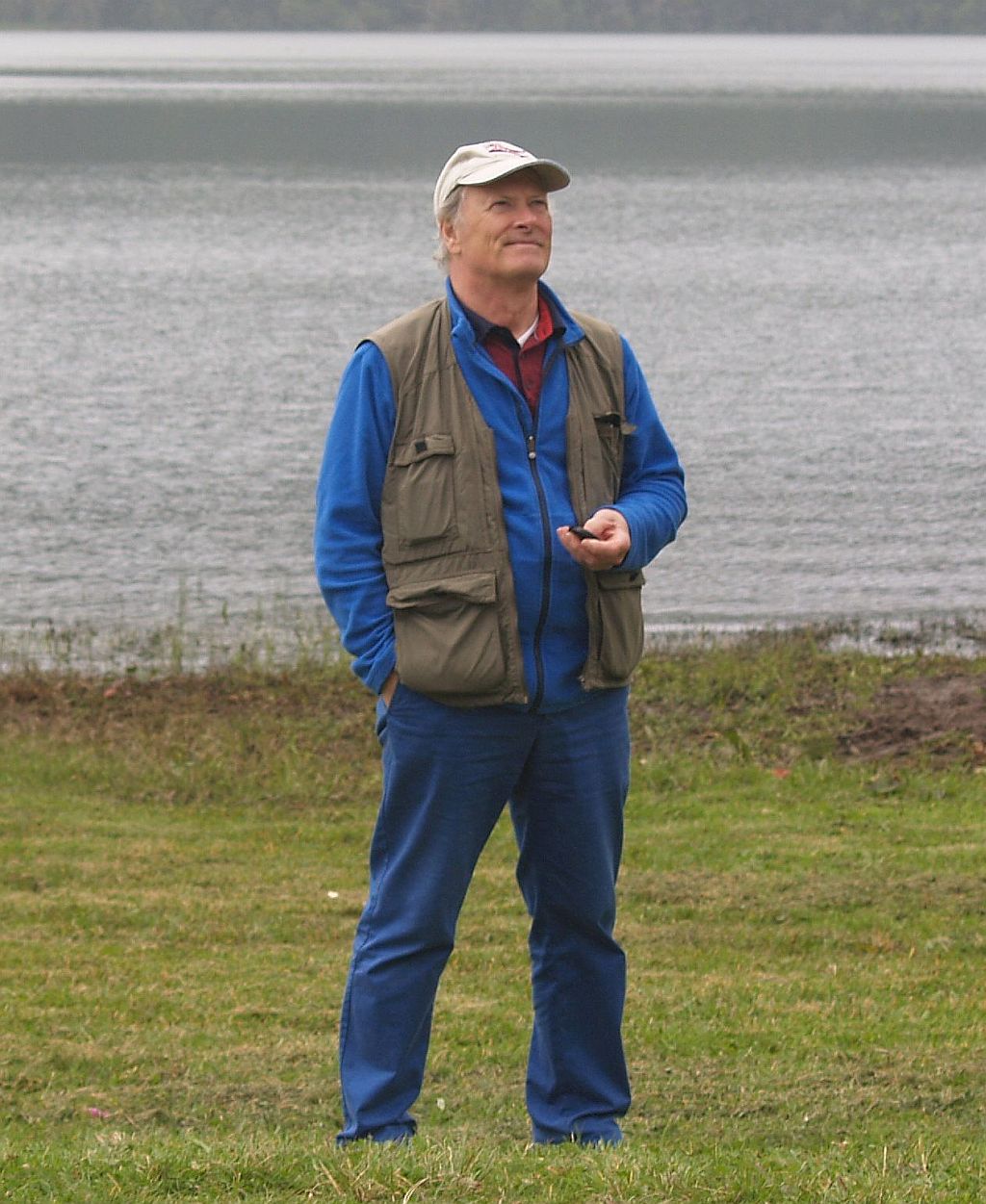 John has been a member of and led numerous teams which have been successful in drilling wildcats. He has worked in many of the world's prospective basins including Northwest Shelf of Australia, onshore Australia and Papua New Guinea; the Gulf Coast of the USA; the UK and Norwegian Northern, Central, Southern, Danish and Dutch North Sea; the English Channel and Southwestern Approaches basins, offshore Ireland; the UK Midlands and Dorset; in the Andes in Argentina, Bolivia and Colombia; in Russia; and in nearly all of the offshore and onshore basins of India. India has been a particular focus: he was contracted as Senior Asset Manager for an operator which drilled a major gas well in Tripura, also for them he re-mapped the complex Kharsang Field for a successful programme of oil development wells.

His interest in the onshore and offshore UK petroleum potential goes back to 1978, heading-up BP’s onshore team in Eakring, and since then he’s followed and contributed to the Industry exploration effort onshore UK. With the new study reported here he provides a major insight for persons and companies interested in UK’s energy policy and potential, into Northern England’s considerable remaining potential for hydrocarbons.

HGL owns and maintains a licence for the Kingdom 2d/3dPAK software packages and can work closely with exploration and development teams, or carry out projects without any direct support.

We use cookies on our website to give you the most relevant experience by remembering your preferences and repeat visits. By clicking “Accept All”, you consent to the use of ALL the cookies. However, you may visit "Cookie Settings" to provide a controlled consent.
Cookie SettingsAccept All
Manage consent